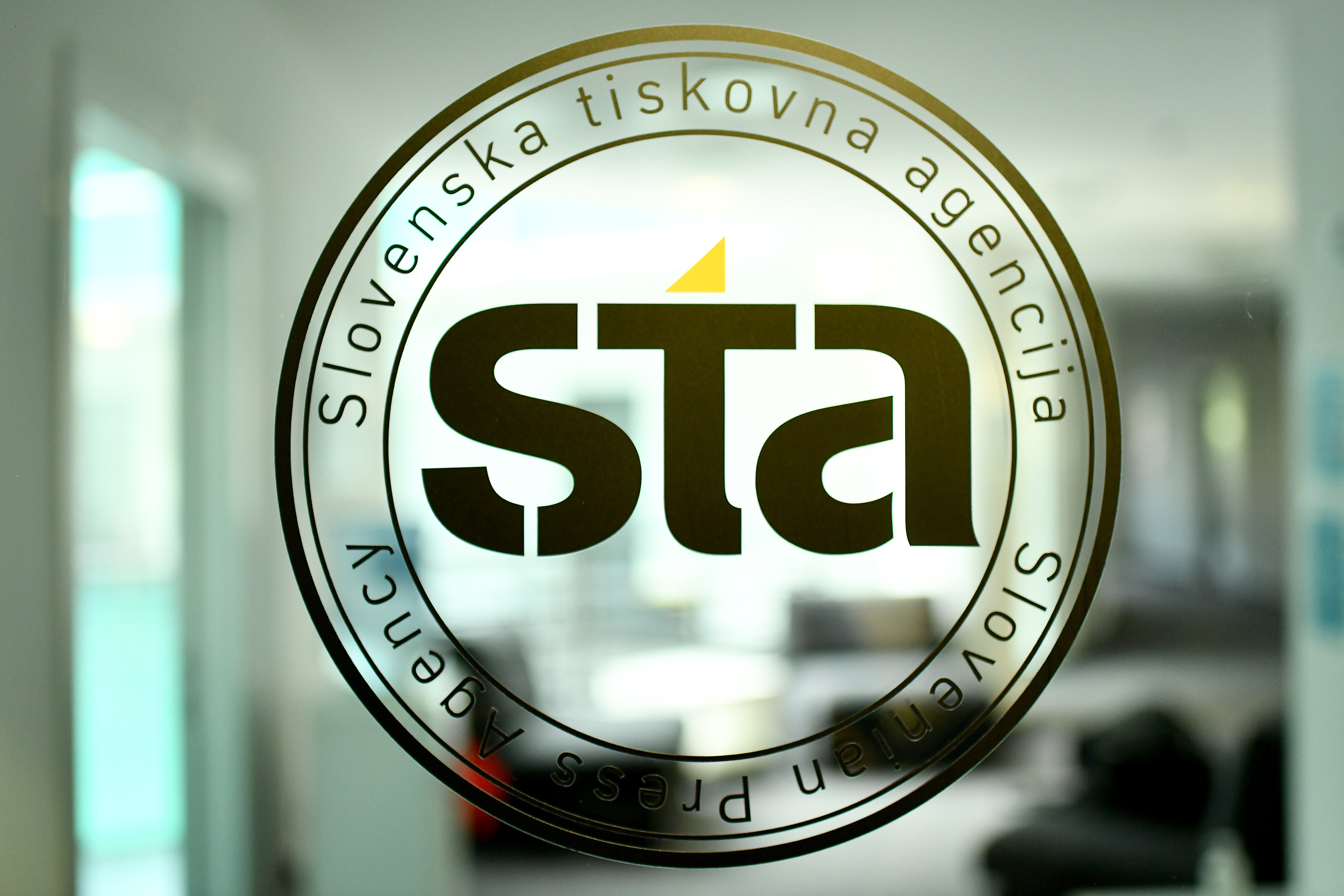 EANA supports the independence of STA

Taking notice of the pressure exercised on our member STA by severely cutting or even stopping its income from the public service contract with the state owned UKOM, EANA - the European Alliance of News Agencies - expresses its support for the independence of its member, urging the Slovenian government to make sure that any further moves against STA, that would alter the Slovenian news agency's workflow, reputation and business, come to an end. Mass media is the cornerstone of democracy, and news agencies are the backbone of free media worldwide. More so, national news agencies represent one of the most important voices of their respective countries in the world. This is why, especially during crisis times like the ones we are all crossing right now, maintaining the freedom of these voices is of the greatest importance to both the mass media environment and for the perpetuation of democratic societies.

STA must continue to function as an independent and reliable national news agency. Its contribution to the Slovenian democracy should be supported, rather than hindered by the relevant authorities.

For the Board of EANA: